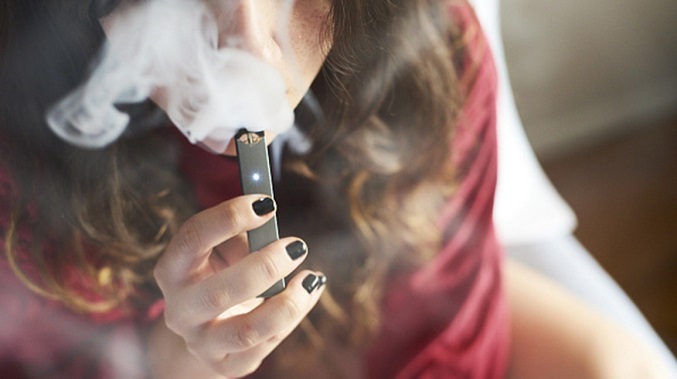 YOUR LUNGS AND THE VAPING ADDICTION

In this millennial age, many questions about vaping are trendsetter among youngsters. According to a recent research study, approximately 2.1 million students from high school and middle school are reported to puffing e-cigarettes in 2017 and the cases escalated to 3.6 million vape enthusiasts in 2018. It revealed that the age restriction policy of illegal selling of e-cigarettes to young adults and teenagers under the age of 21 (18 or 19 legal age in some American states)  is not strictly implemented. Another survey conducted by the CDC divulged that nearly 7 million adults, 18 years of age and older use the coveted E-cigarette.

These smoking devices called E-cigarettes are made up of battery-powered inhaling devices that heat a liquid to form vapors that the smoker inhales. It is highly addictive because of its main ingredient Nicotine. Some vapes also consist of marijuana, potentially harmful chemical substances, and flavorings designed to appeal to the youngsters’ taste buds.

According to the Centers for Disease Control and Prevention, the deaths of 2 persons, one in Oregon and another in Illinois were linked to vaping.

An estimated 200 e-cigarette users have developed severe disease of their lungs in twenty-two American states and the numbers are rising among young adults and teens, according to a Washington Post article, an alarming total of 354 cases.

According to medical experts, chemical irritants and contaminants have caused allergic or immune bodily reactions to different kinds of substances or chemicals found in the inhaled aerosol.

There is no specific flavor or brand of the e-cigarette linked to lung disease.

The CDC, state health officials, and the FDA are conducting investigations of these cases to determine the exact causes and adopt preventative and treatment measures.

Other Health perils of vape products

Some ingredients found in the vapor have been linked to an increased possibility of CANCER.

Nicotine, the hooking, and habit-forming substance can potentially compromise the brain development of young adults and teenagers; the “nicotine-free” e-cigarettes are discovered to contain the addictive nicotine.

While recharging these smoke devices, burns and explosions have been reported due to malfunctioned batteries.

Smoking e-cigarettes during pregnancy can cause damage to the developing fetus.

Adolescents who vape are more at high risk of smoking cigarettes or other illegal substances like heroin or marijuana.

What We Don’t Know About Lung Disease and E-cigarettes

The FDA’s regulation of the use of e-cigarettes is evolving and there are no definite answers. Who is at risk for lung problems caused by these devices? Are pre-existing lung diseases such as asthma exacerbate the breathing problems? Does inhaling vapors cause lung diseases? Is the added ingredient like marijuana or heroin, the culprit or is it another contaminant causing breathing problems?

Some evidence suggested that inhaling vapors have helped  a few

individuals quit smoking. The FDA has not approved vaping as a supportive method of stopping smoking. Ironically, most of the smokers who vape continue to use both e-cigarettes and regular cigarettes particularly the teens. Some even experiment with a vape cocktail of heroin, marijuana, and other illegal drugs. These are unsafe and destructive for teenagers, young adults, adults, and pregnant women.

The Bottom Line of E-Cigarette Smoking

State and federal authorities recommended everyone to avoid inhaling the aerosol until more information is established. They were also advised to use only branded e-cigarette products without any cocktail substance added to it like marijuana, heroin, or other drugs.

It’s a sad reality that increasing cases of severe lung diseases have surfaced because of this unhealthy habit. Our lungs were not designed to inhale toxic nicotine and other chemical substances but only to breathe in unpolluted air. Mankind spent many years recognizing the destructive effects of cigarettes on our lungs. It will be the same path that we will take with the trendy vape devices. Quit smoking and save your precious lungs. 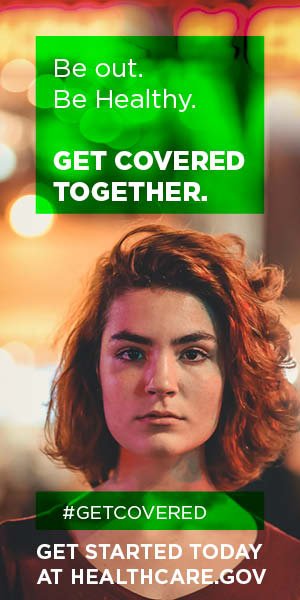